If you have visited Turkey you will know that Turkish cuisine does smother its ingredients with sauces, but rather, it artfully uses spices to bring out the flavour of the main ingredient.

Not all spices used in Turkish cooking comes from Turkey, because after all it is a country that was on major trading routes and so its influences are many.  It therefore has a wonderful array of spices from both Europe and Asia, and these have carved their niche in Turkish Cuisine today. 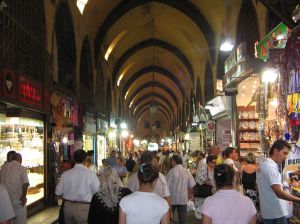 Istanbul’s Spice Bazaar is a testimony to the former rich trade in spices and other wares.  Here you will see row upon row of brightly coloured spices, Turkish delight, caviar and more.  If you have visited the Spice Bazaar, it may have left you confused about which spices are “Turkish”, in so far as they are used in Turkish cooking, and which ones aren’t.  This is because the Spice Bazaar is, in some ways, a tribute to Turkish cuisine of days gone by.  Among the vast array of spices on offer you will see aniseed, turmeric, saffron and cardamon to name just a few.  However, these are barely used in Turkish kitchens these days. The aforementioned spices date back to the days of the Ottomans, when the cuisine was more lavishly spiced and the Ottoman Sultans demanded the finest of everything, and this included the spices used in their food.  So expensive spices were brought in from all over the world to flavour their dishes.

Today, most Turkish dishes use just 3 or 4 individual spices, often those that are locally available, and ready made spice mixes as found in other countries are not used here. The top 5 spices used in Turkish dishes today are:

If you would like to visit the famous Spice Bazaar or do a Turkish cooking class in Istanbul, have a look at our Day Tours page for more info. 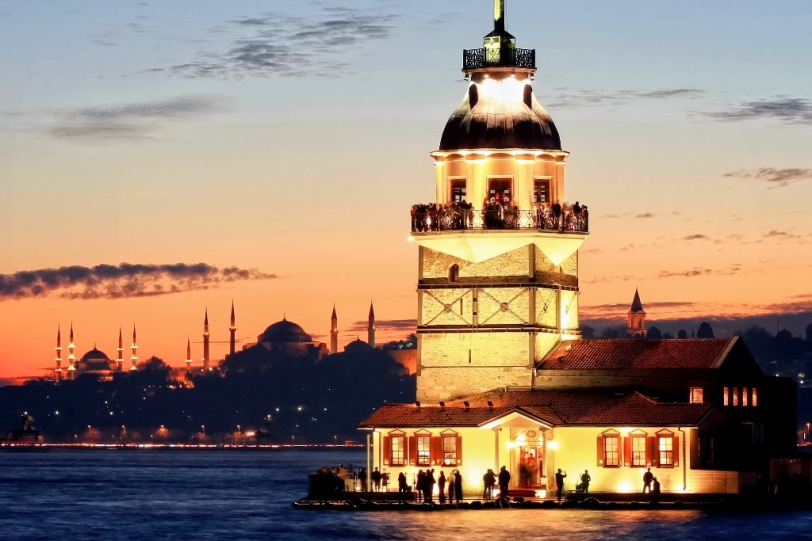 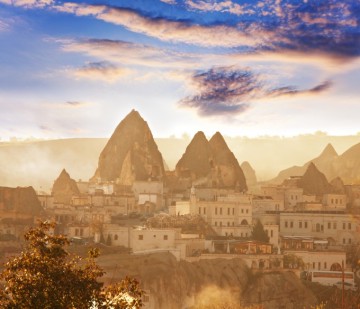 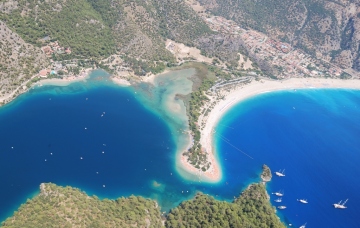