A diamond in a post-war and post-Communist/Socialist rough, it has exploded as a tourist destination over the past few years. It was only a matter of time before people put aside their doubts and saw it for what it is: one of Europe’s greatest treasures.

Anyone who has visited the Balkans knows that there is no shortage of absolutely stunning places in the area. You will find something gorgeous and fascinating, whether you’re looking for nature, history, or culture.

Though one could spend years, probably even decades, exploring all there is to see  & do in the Balkans…

Beneath Belgrade’s surface lies a restless city, rapidly reinventing itself as a mecca for all things slick, creative and fun as it flees the dark shadows of its past.  ‘Vibrant’ is the word to describe Serbia’s beloved capital. It’s true that you can find a party going on every night of the week, and with layers upon layers of history, from ancient to modern, you will not be at a loss for cultural things to see and do.

East meets west is the easiest way to describe the aesthetics and mood of the Sarajevo and how it makes you feel on the inside when you are walking its streets. The vibe is cool, people friendly and everywhere seems to be another photo opportunity. 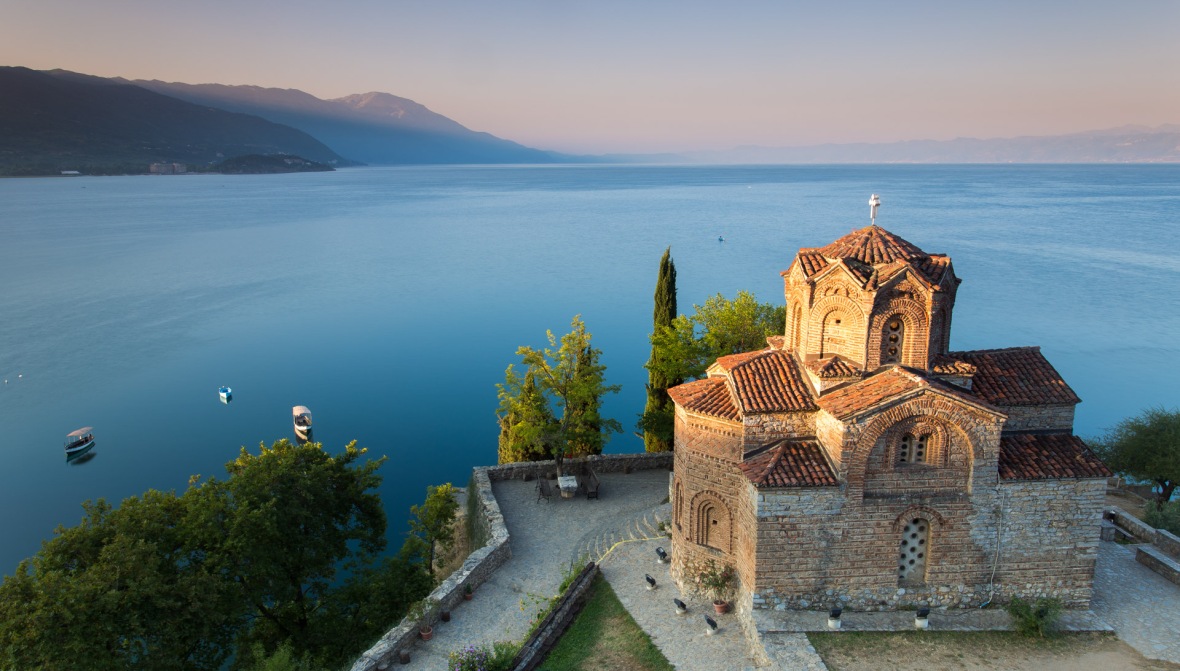 Words cannot describe the beauty of the Kotor… Kotor is one of the most magical towns along Montenegro’s Adriatic coast. Tucked down south in the Bay of Kotor, it is surrounded by sweeping mountain views.

Dubrovnik is one of the few remaining medieval walled cities in the world, and as corny as it sounds walking through town really is like strolling through time. The massive stone buildings, the imposing gates and the beautiful views were all meant to impress and intimidate and they still serve that function today.

Lake Ohrid, straddles the mountainous border between south-western Macedonia and eastern Albania. It is one of Europe’s deepest, oldest and most enchanting lakes and is one of the most popular summer resort towns in the Balkans.

Combining Turkish and Mediterranean characteristics, the traditional Balkan cuisine is known for the diversity and quality of its diary products, wines and alcoholic beverages, mixture of meat and vegetables which combined in a specific manner create the perfect meal. 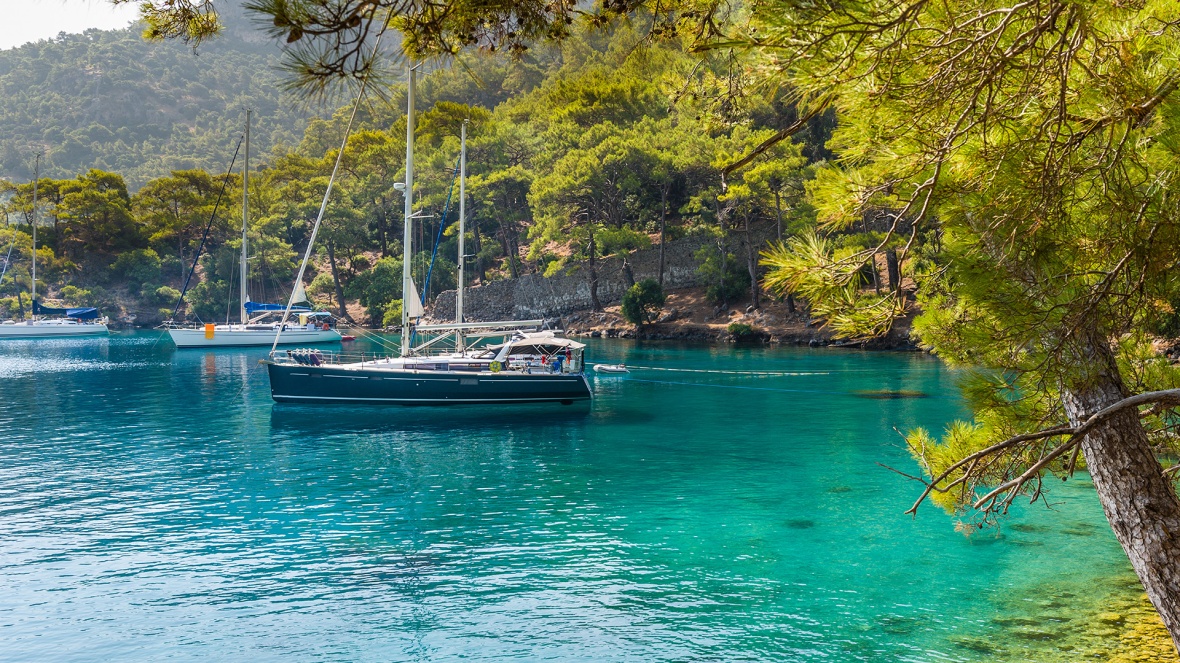 Sailing in Croatia is for those who would like to sail, explore and enjoy the beautiful Croatian coast and islands. Croatian coastline is 1777 km (1104 miles) in length and there are over 1000 islands and beaches, coves and islets are there to explore and adventures to live! Croatian Adriatic is crystal clear blue sea and swimming is one of the top things to do in Croatia.

If you are interested in Balkans, check our Balkans tours.